Natural Salt Lamps, in general, are composed of bigger hunks of mined Himalayan salt crystals with mostly wooden bases. In order to light the entire lamp up, it has a heat source in the form of a light bulb located inside the crystal. The chemical composition of the salt consists of 98% sodium chloride, which is known as common table salt and 2% polyhalite, which is a hydrating infusion of calcium, potassium, and magnesium. The color that comes from the crystals is due to the iron oxide traces present in the salt. Brighter reds mean the Himalayan salt lamp contains greater amounts of iron oxides. Himalayan salts are edible, and they are often used in cooking, but they are mainly used to make salt lamps. It is believed that the salt lamp can help purify air and improve moods and well being due to the negative ions that are released once the lamp is lit and sufficiently heated. 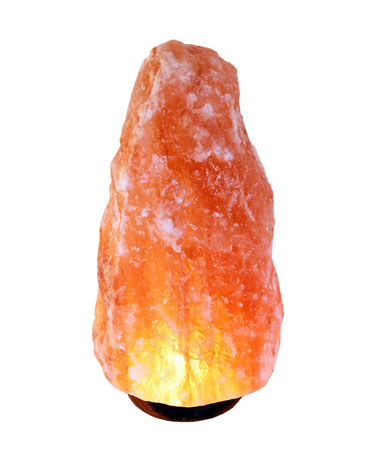 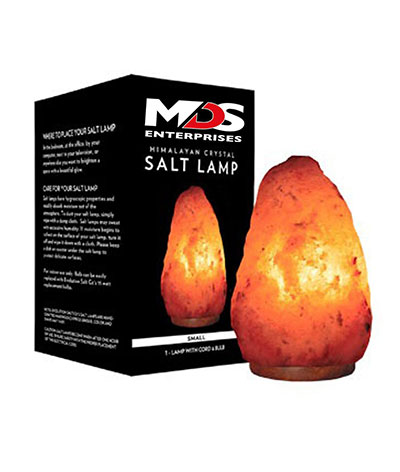 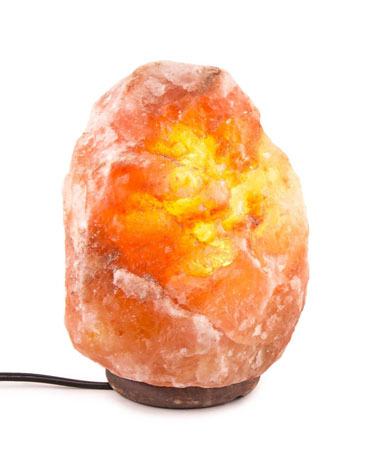 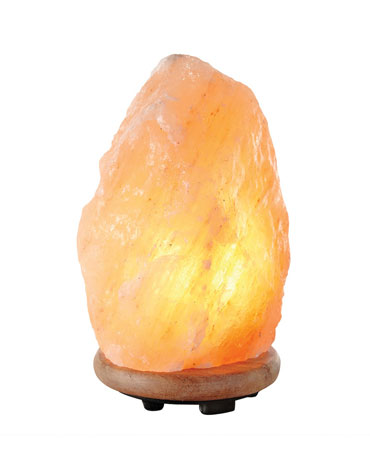 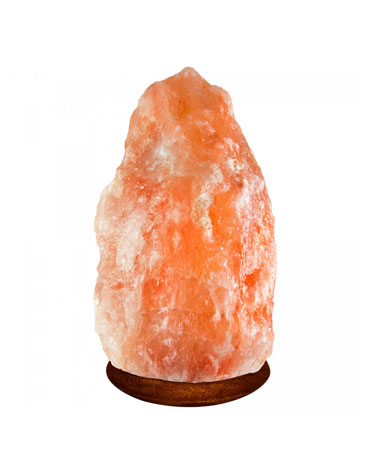 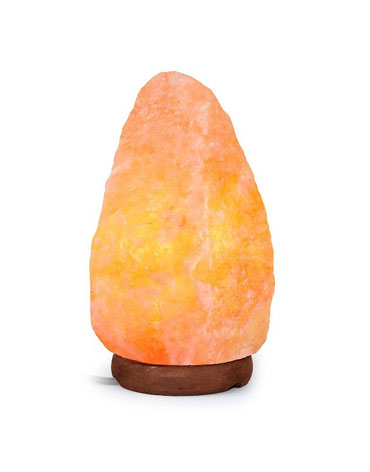